Arsenic Species
As (V) is more effectively removed than As (III) but this is the case by most of the Adsorbents.

Arsenic Occurrence
Most of the surface waters as they get enough oxygen the Arsenic is predominantly As (V)
Lack of oxygen in Ground waters are usually found with As (III). But some times they can be as As (V) or a combination of both As (III) and As (V). 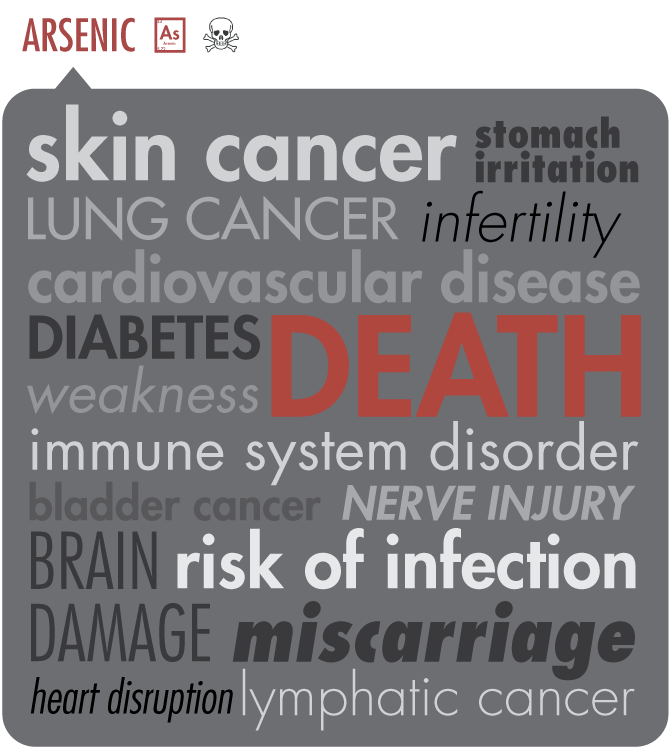 Here are the table of the products that can address the Arsenic removal for industrial or municipal application:

Treatment of any Waste Water with Advanced Oxidation Process

Cleaning of Hard to Clean Surfaces

RedOxy being Considered the Only Future Water Treatment Technology