Turbidity is the term given to anything that is suspended in a water supply. It is found in most surface waters, however doesn't exist in ground waters aside from in shallow wells and springs after substantial heavy rains. Turbidity gives the water a shady appearance or appears as dirty sediment. Undissolved materials, for example, sand, mud, residue or suspended iron add to turbidity. Turbidity can cause the recoloring of sinks and apparatuses and the staining of textures.

An excessive amount of green growth or sediment in lakes and streams can make them inadmissible for diversion and aquatic life. Turbidity is caused by particles suspended or broke down in water that scatter light making the water seem shady or dinky.

Turbidity is an indicator of health risk. Science has demonstrated that as turbidity increases, the risk to human health also increases—particularly such as babies, the adults, and individuals with compromised immune systems (e.g. those with HIV/Aids, experiencing chemotherapy, or taking anti-rejection drugs.

Excessive turbidity, or darkness, in drinking water is aesthetically unappealing, and may likewise speak to a health concern. Turbidity can give food and shelter to pathogens. If not expelled, turbidity can promote regrowth of pathogens in the distribution system, prompting waterborne infection outbreaks, which have caused huge instances of gastroenteritis all through the world.

HOW TO REMOVE TURBIDITY? 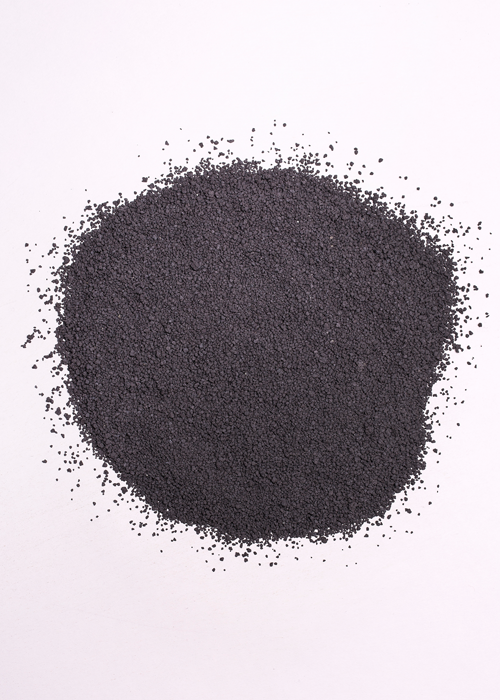 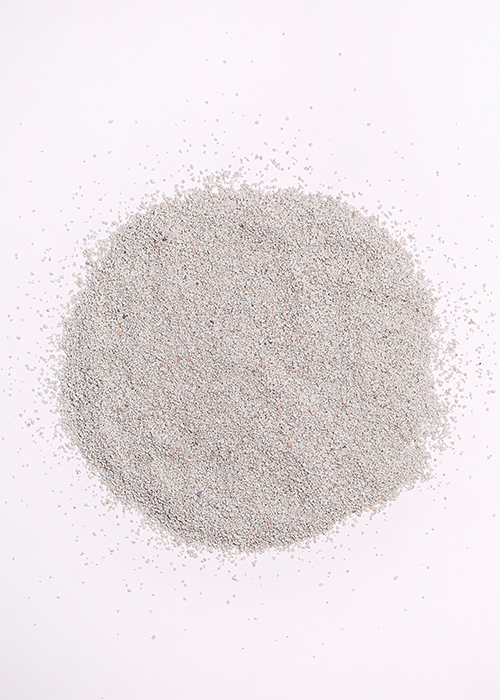 ZEOSORB® versus multimedia media filtration tests were conducted for fine particle (turbidity) removal from river water. Pressure vessels (18" diameter) were operated with a service flow of 36.7 m/h of bed area for six consecutive days and turbidity (NTU) was measured in the feed and filtered water. The filtered water average NTU was approximately 1 /3 of the multimedia filtrate, indicating superior fine particle removal by ZEOSORB®

Lower capital requirement to increase Filtration Capacity: Generally, the capacity of a filter plant can be doubled with no increase in the plant by switching the filter media to ZEOSORB®

Fewer Back wash cycles: ZEOSORB® requires only one half of the backwash cycles that are required by sand/anthracite

Less Back wash water: The fewer backwash cycles generally cut the amount of backwash water by one third to one half. This means treating less backwash water and greater plant capacity

Greater Loading due to greater surface area: ZEOSORB® generally has 6 to 7 times the surface area as sand. This makes ZEOSORB® a much better filter media with greater holding capacity.

Land application of spent ZEOSORB media: Under most conditions, ZEOSORB® filter bed can be applied to lawns and gardens as soil amendments.

Treatment of any Waste Water with Advanced Oxidation Process

Cleaning of Hard to Clean Surfaces

RedOxy being Considered the Only Future Water Treatment Technology